We are a women-owned company dedicated to encouraging others to reach for big dreams, as we reach for our own, as well as creating jobs and opportunity for local highly-skilled women.

Skip to main content
Meet T31™. The clothing line that carries a heart message of hope.
Heart messages of hope and inspiration 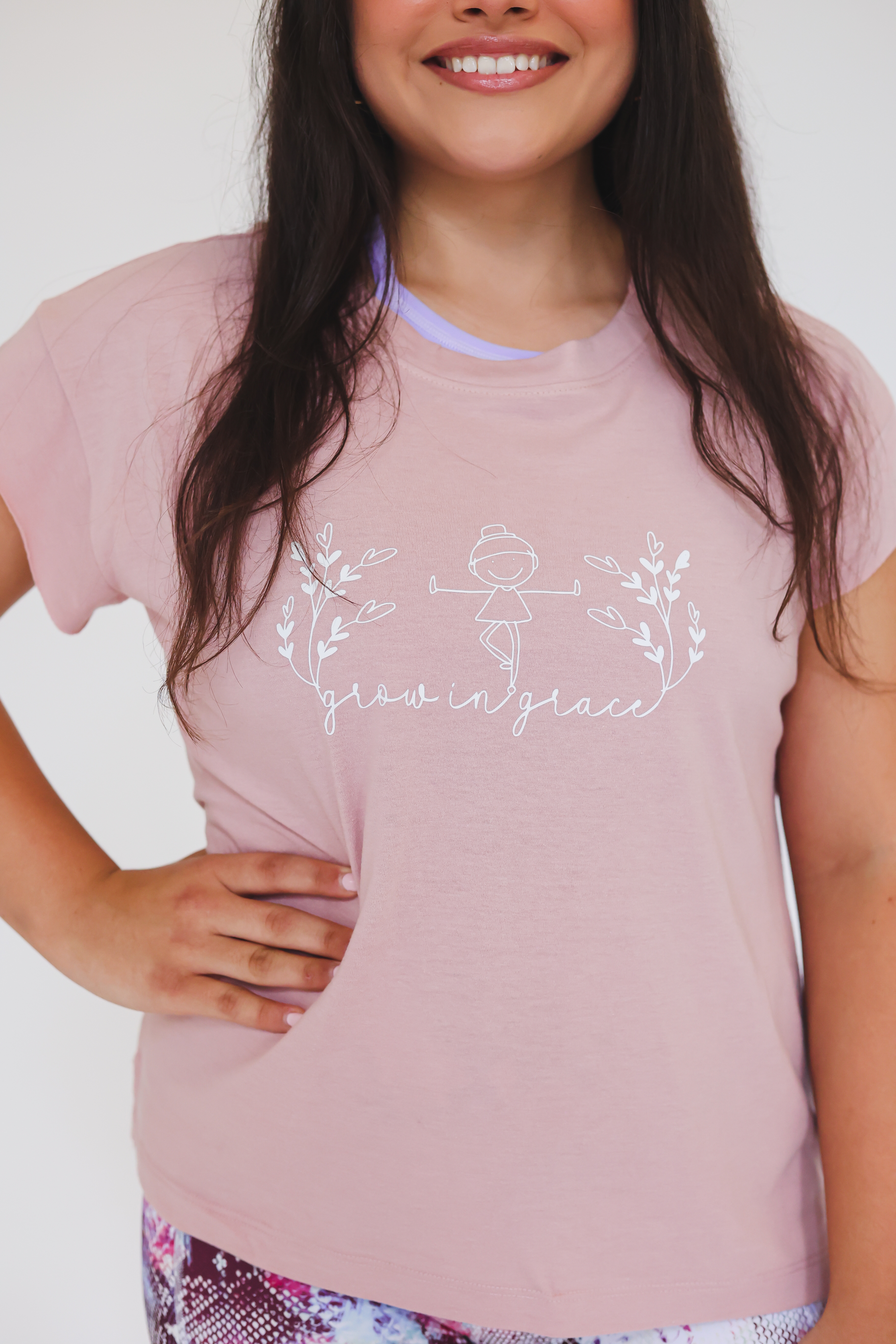 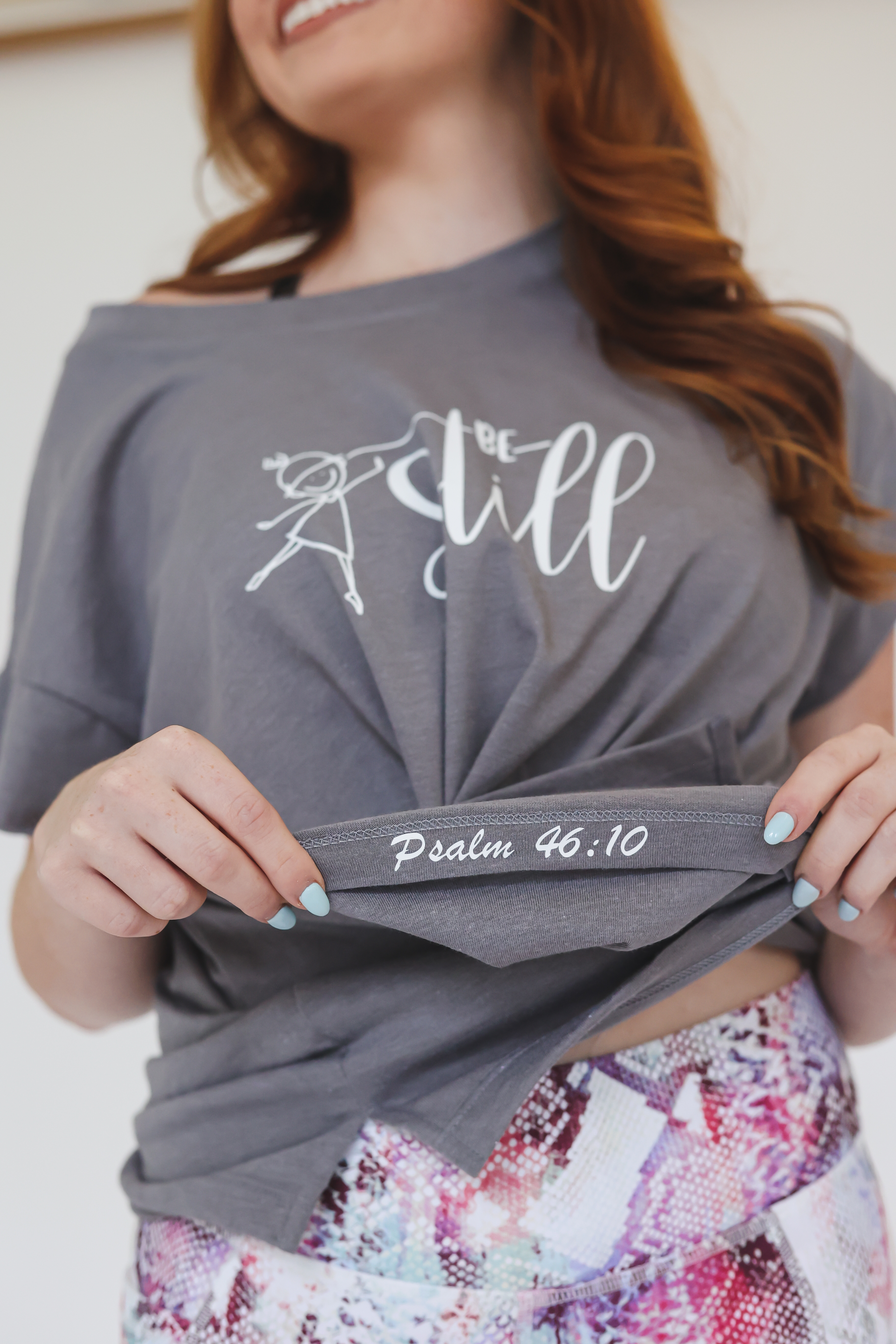 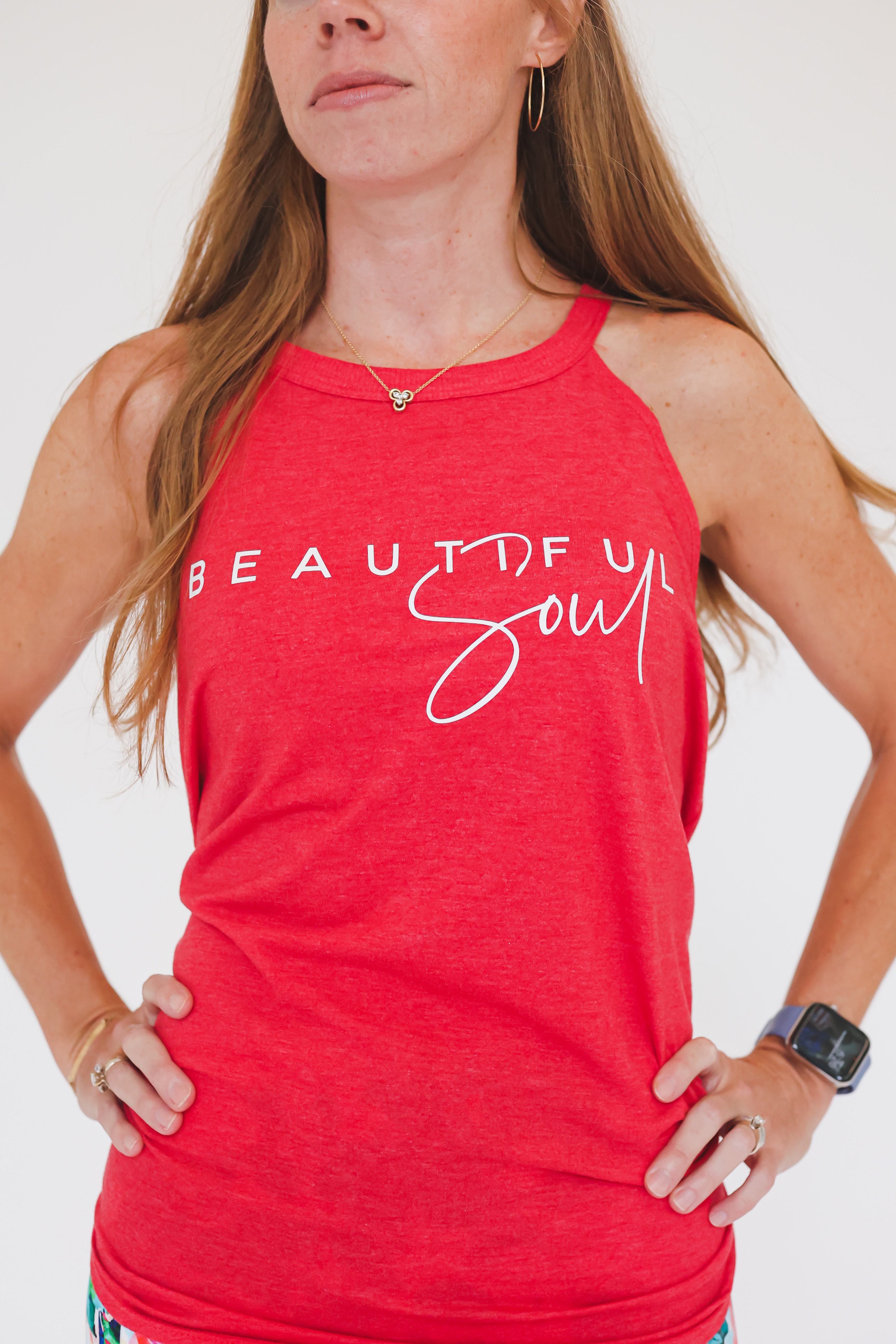 Apparel with a Purpose

Our purpose is to spread a faith-filled message of love, hope and unity through our women’s clothing collections. Our vision is to be a source of empowerment and inspiration. We give a portion of our proceeds to feed or clothe impoverished children. 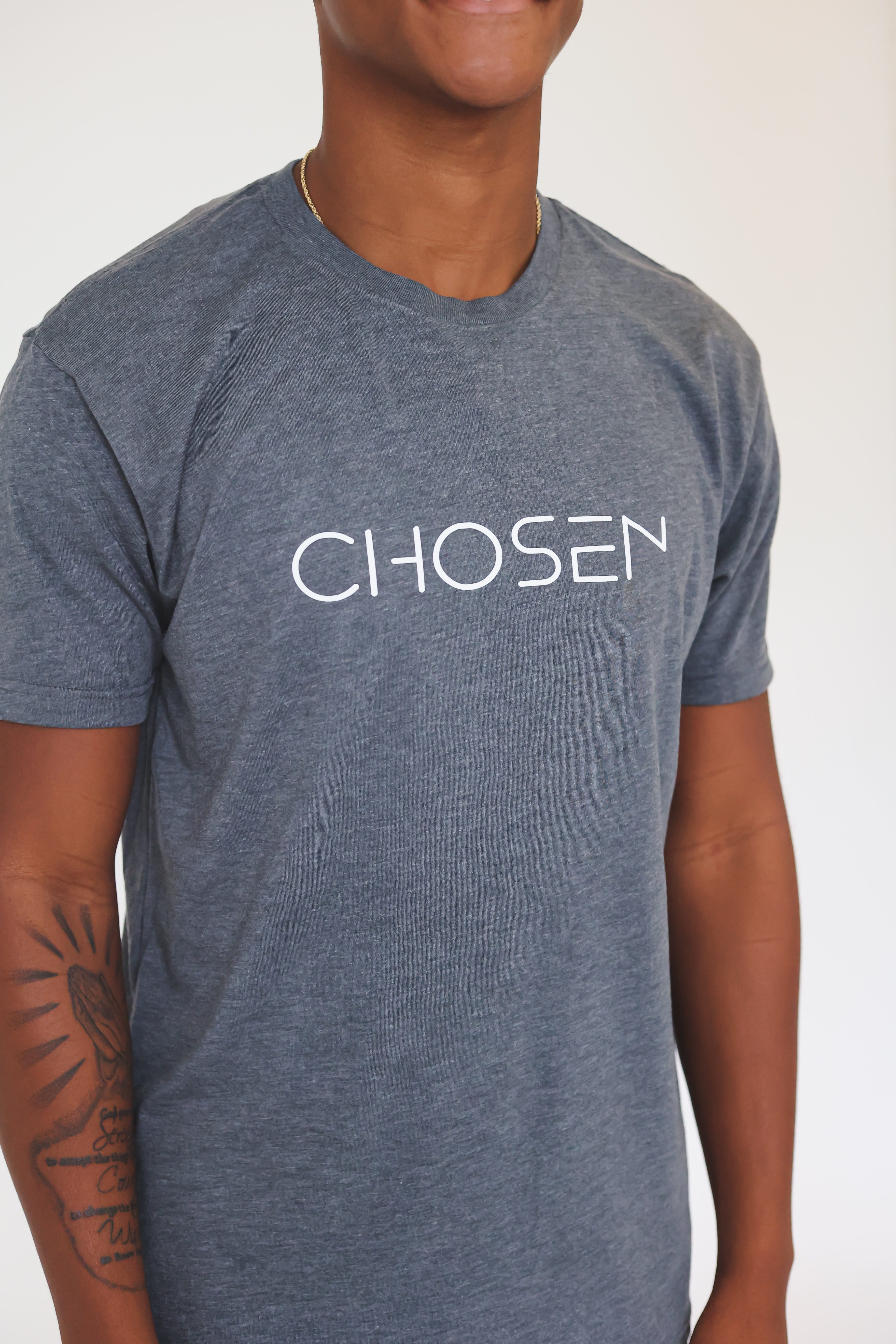 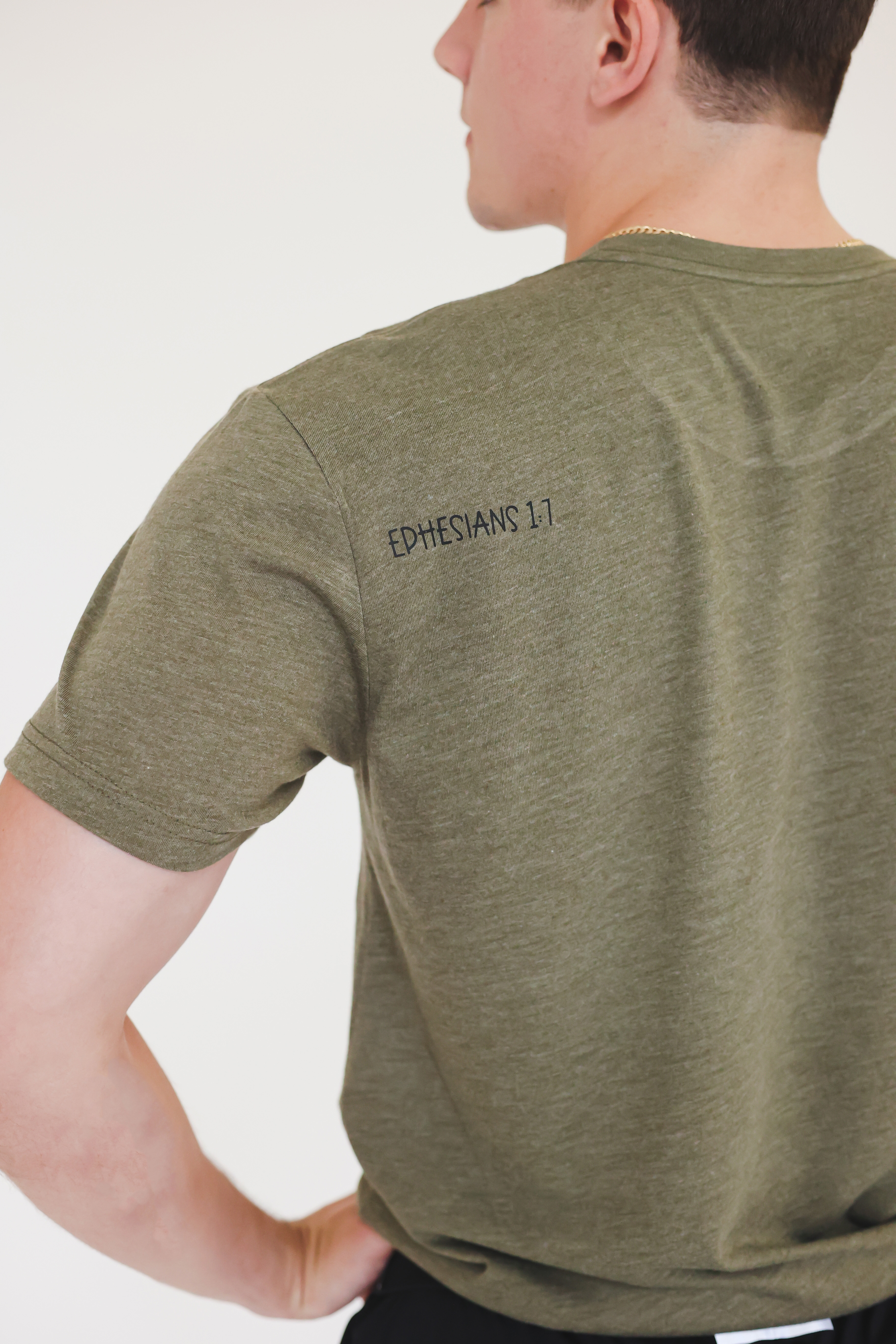 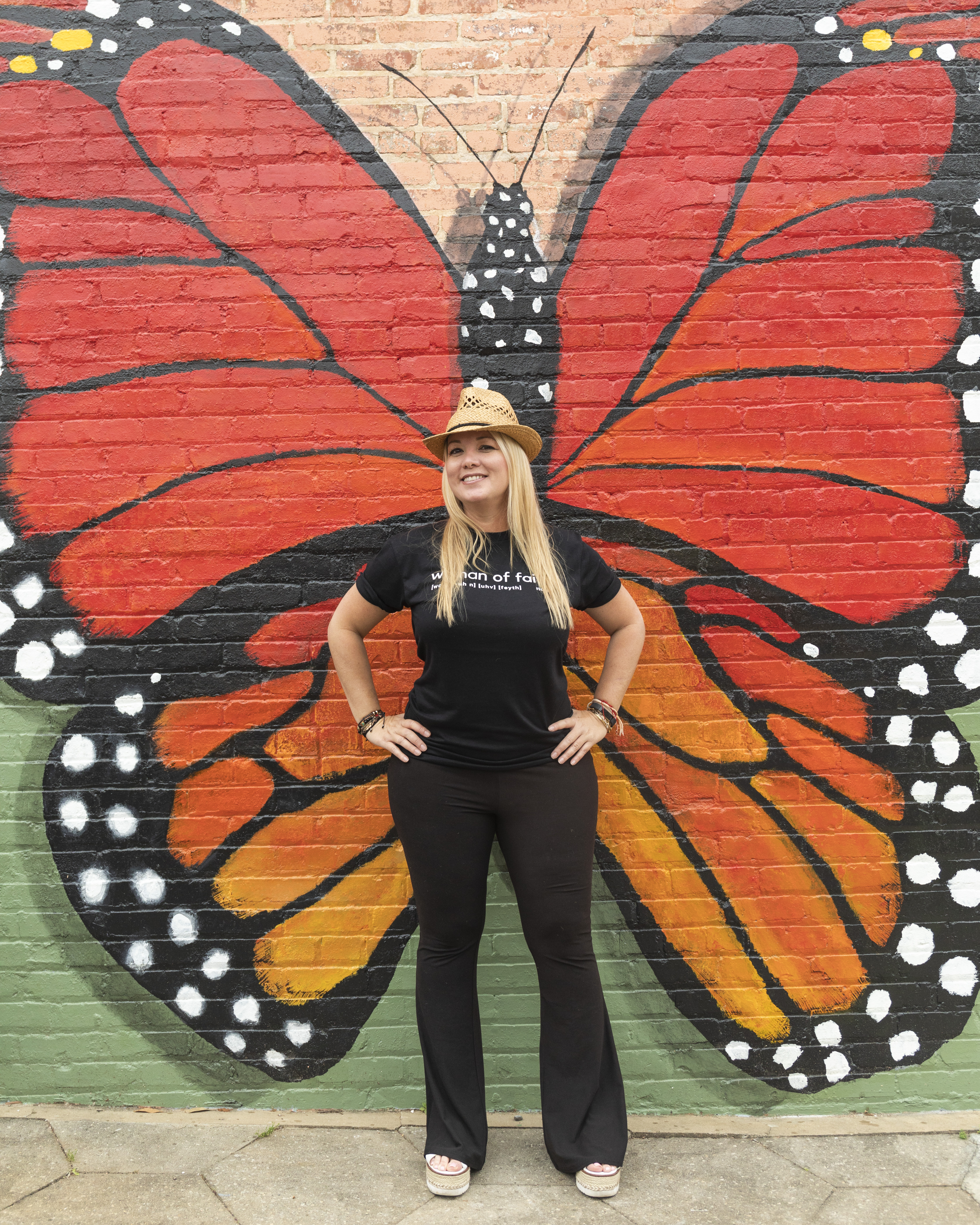 Elena’s inspiring story of becoming a fashion designer began when she was 15 and living in small town in Venezuela by handcrafting her own bathing suits. Within three years of sewing her first bathing suit, Elena stablished her first business Puka’s Swimwear in 1995. Her bathing suits were sold around 20 boutiques in two countries.

Elena came to the United States as political refugee in 2003, she lived in Miami for 13 years, where she obtained her fashion and business degrees. She relocated to Americus, Georgia in 2015 and stablished T31 Apparel (Former Tepuy Activewear)

Since her move to America, Elena has transitioned her business from bathing suits to an athleisure line focusing on fostering hope. A portion of every sale is invested in her local community where she offers free sewing lessons for youth.

Learn More
Learn more about T31™ by watching the videos below.

A few of our recent posts

10 Reasons Why You Should Buy American-Made Products

Posted by American Made Matters on Dec 14th 2017 Read More